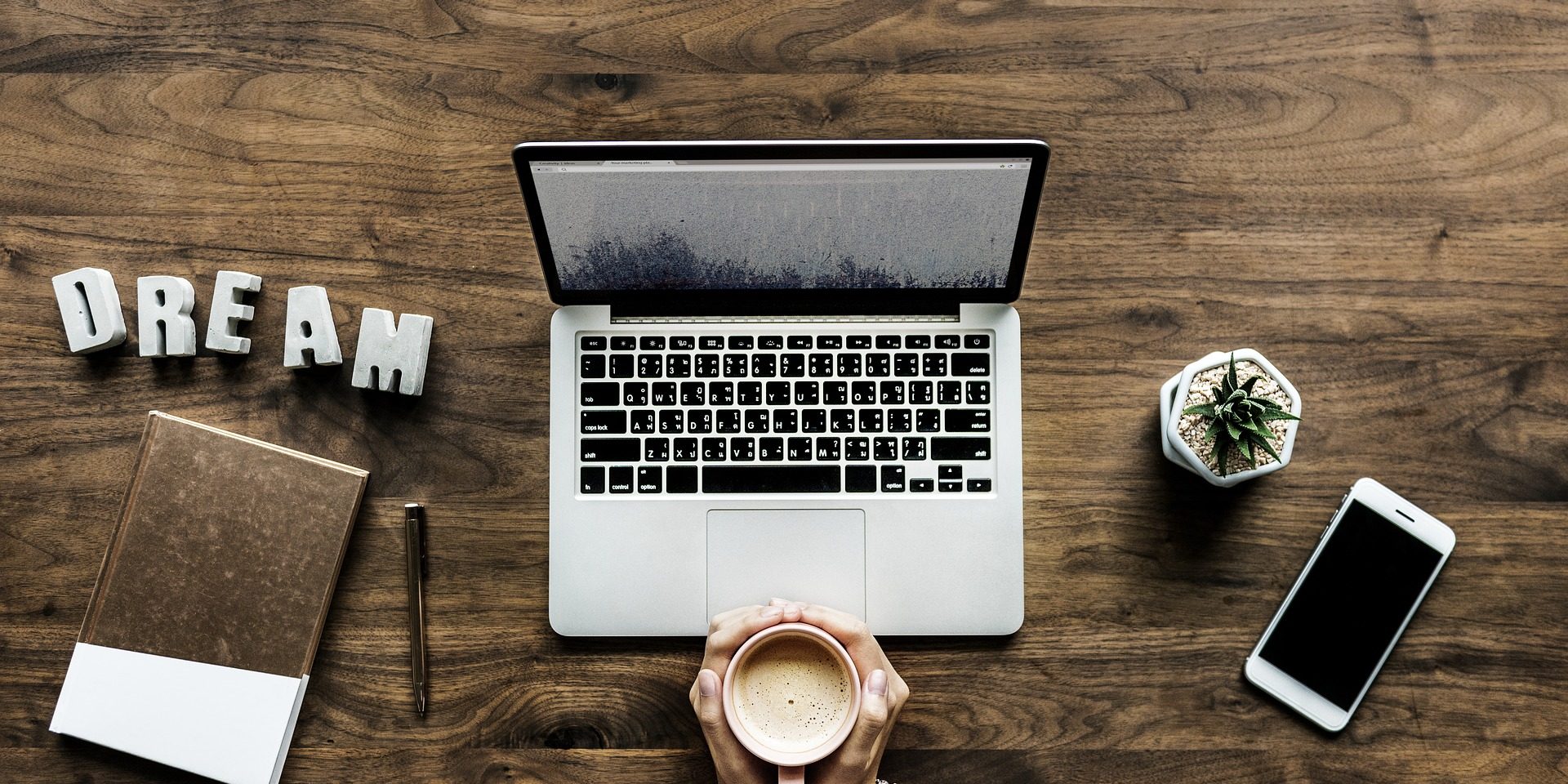 Whether you are a student today or are soon to be commencing the study, knowing which jobs are going to be in high demand over the next five years could be key for any decision you might need to make about a chosen career path or future aspirations.

A recent survey that was undertaken by the National Centre for Vocational Education Research established that by 2024, accountants, healthcare workers, and teachers would collectively make up most of the professional roles in Australia. This same report also details forecasts for the different jobs in Australia along with their associated sectors for those jobs for those who are new to the jobs market.

It is estimated that there are going to be approximately half a million new annual job openings between 2017-2024. Interestingly, more than half of these positions will result from a demand-driven by replacement postings.

Overall, the results of this survey indicate a growing trend of job openings for higher-skilled positions. Figures suggest that the forecasts predict there to be approximately 120,000 annual job openings for professional occupations. Following closely behind in second place are management jobs, which are expected to make up around 70,000 new openings in Australia annually.

What Australian Jobs Will Be in Demand Over the Next Five Year?

Following much research and a deep analysis of the Australian job market, there are ten positions that are stated as being those which are due to be in the highest demand between now and 2022.

The biggest volume of increase in the number of jobs in Australia over the next five years will be specifically amongst professionals. Company secretaries, auditors, and accountancy positions are set to rise by almost 3% annually. This is down to industry growth which is reportedly driving the demand for these roles.

Similarly, a robust growth figure of around 2.5% annually is expected for nursing professionals and midwives. For those nursing professionals who work in social assistance or residential care, jobs are also expected to be boosted due to the implementation of the NDIS (National Disability Insurance Scheme). The aging population in Australia, along with the NDIS is also driving job openings for support workers, personal assistants, personal carers, and childcare professionals.

Another key initiative that is driving job openings in a different sector is the National Broadband Network (NBN). As a result, jobs within the Telecoms and ICT sectors are set to grow by more than 2% annually.

Manager jobs across a varied range of sectors are set to rise steadily over the next five years. This includes management job is distribution and construction, along with production managers, farm managers, retail managers, and business admin managers.

Other Jobs Available in Australia

It is forecast that more than 60,000 jobs in Australia per year are going to available for trades and technician workers. Hospitality is also another booming industry. Other jobs that are set to have a notable number of open positions are general sales assistants, cashiers, drivers, machinery operators, cleaners and laundry staff.

While these jobs represent a very diverse range of skillsets and cover a broad number of sectors, the good news for anyone looking for jobs in Australia is that there is forecast to be a positive growth over the next five years, with much of that growth being fuelled by various sector-specific initiatives and a genuine increase in demand for particular professional services.

Australia is a great place to be, and for those who might be looking for jobs in Australia over the next five years, the future is set to be very bright indeed.